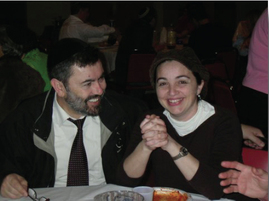 Rabbi Cohen was born in Melilla, Spain. He comes from a long chains of Rabbis and Sofrim. The Cohen-Scalis come from the Moroccan town of Debdo, which was known as IR HACOHANIM VEHASOFRIM. Rabbi Cohen speaks English, Hebrew, Spanish and has a good knowledge of French. Rabbi Cohen’s wife, Raquel has a Master’s degree in Industrial Chemistry and is a certified High School teacher.

Rabbi Cohen earned a teacher’s diploma for Jewish Primary Schools and High Schools when he completed his Yeshiva studies at Judith Lady Montefiore College in London. He received a B.A with honors in Jewish studies at the London School of Jewish Studies and was awarded his degree by the NCAA (National Council for Academic Awards of England). He graduated from the Official School of languages in Malaga (Spain) with a certificate in the English language.

Rabbi Cohen earned his Rabbinic Ordination from Rabbi E. Abergel, head of the Supreme Rabbinical Court in Jerusalem, and by the Rabbis of the Shehebar Sephardic Center, after examinations by the Chief Rabbinate of Israel. Rabbi Cohen also completed the “ Ohr Lagola” qualifying program for educators and community leaders at Yeshivat Ohr Somayah in Jerusalem.He is a Sofer (scribe) and is able to write Mezuzot and repair Sifre Torah. Rabbi Cohen spent seven months in Israel in 2009 when he studied and specialized in family therapy and marriage counseling. He is very experienced as a Mohel (certified to perform ritual circumcisions). He is also a Shochet and is authorized to ritually prepare Kosher meats. Rabbi Cohen’s weekly Shiurim in Hebrew, English or Spanish draw a large audience from all backgrounds.

Our Rabbi is a very experienced Mohel ( certified to perform ritual circumcisions) using the latest techniques  in the traditional orthodox fashion. If you need his services, please contact him directly at Rabbiscali@gmail.com  or  by  phone:  1 206 947 7791 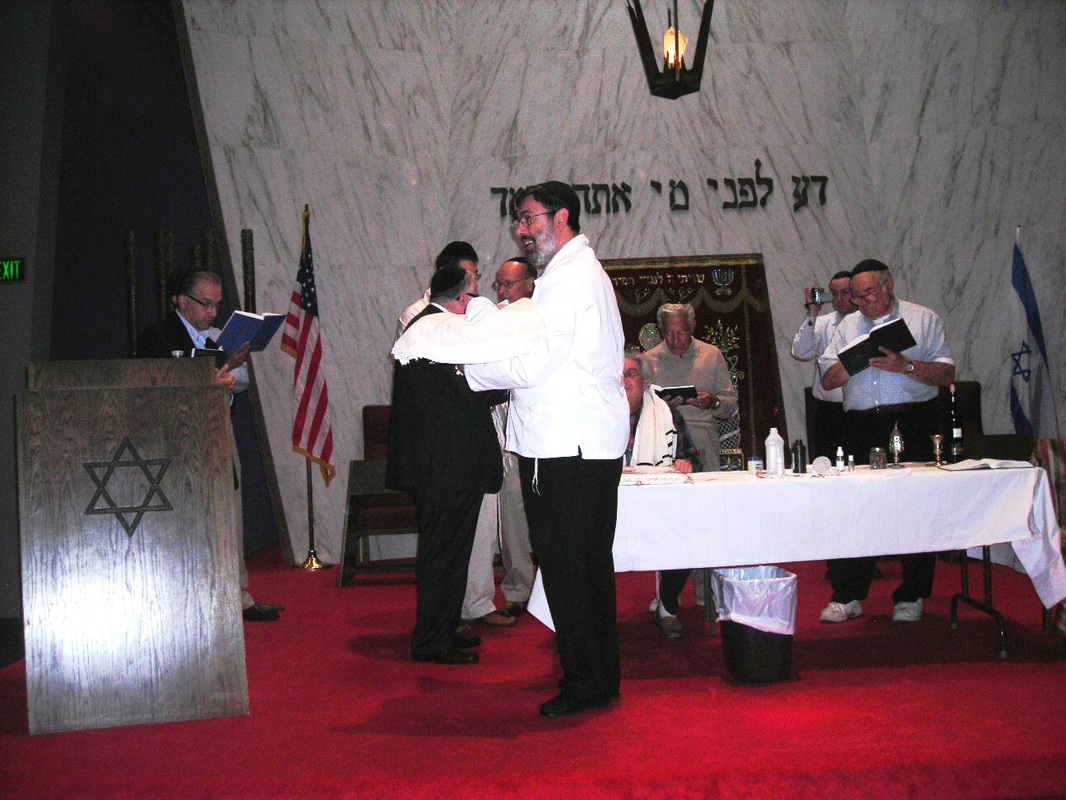